Stuff that I've worked on

Our entry for BOSS Jam 2017 at BTH. The theme was “Emergency?” and we had one weekend to complete the game. We used Unity and VR for the game, both of which I had never properly used before this jam. The game even features a FMV tutorial starring none other than yours truly. We managed to get first place! The game allows two players to cooperate in VR, managing a nuclear launch facility. The players must determine the authenticity of the orders that they receive from the printer and act accordingly.

A small brawler style game that was made during the 2018 BTH BOSS Game jam. While visually simple, the gameplay itself proved to be very popular resulting in us getting second place. Which is very good considering that I was the only member out of four to have experience working with Unreal Engine 4 prior to the jam.

A Play by Email manager for the game Dominions 5 that downloads and sends turns for you so you don’t have to do it manually. Still in very early development. The project can be found here: https://github.com/PeymanT/AlpacaPBeM.

(The most popular server used for playing is llamaserver.net and me being the creative genius that I am, named the program Alpaca.)

A sort of reboot of Project Wizardry. (which can be seen below) Currently in the prototyping phase. 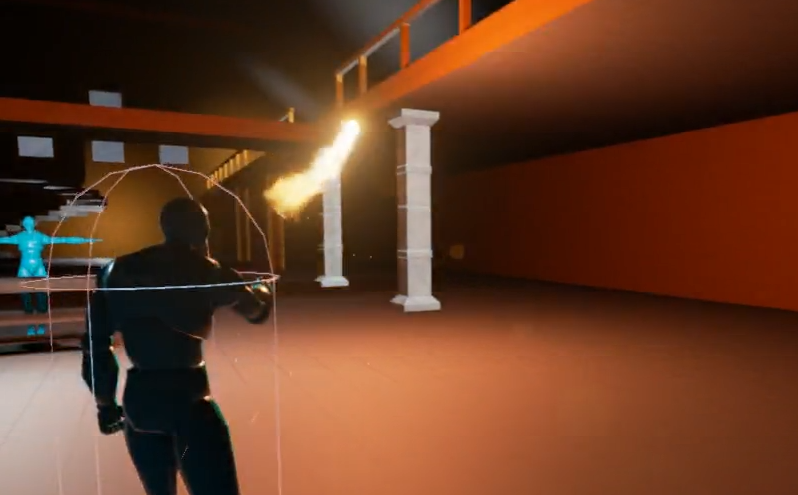 An ancient project that unfortunately no longer compiles due to its age so the above screenshot is the best thing I could find. Basically the game featured two dueling wizards in a destructible environment with a spell system akin to what you may find in the Magicka series, where you can combine elements to create spells. 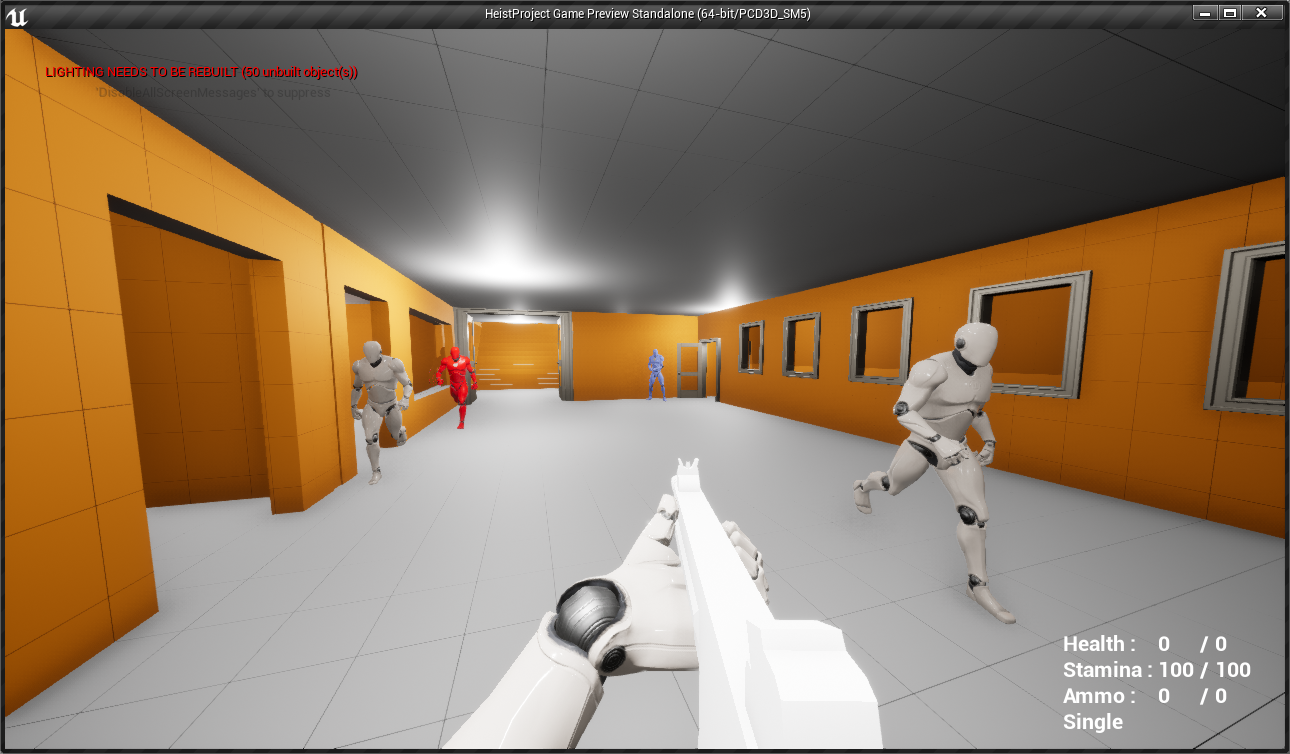 A two man project where we aimed to create a coop game where you would can on various contracts including (but not limited to) heists, featuring realistic bullet physics and gun mechanics.